Fall Mums, Are They Hardy?

Easter and spring time has its lilies, Christmas and holiday time has its poinsettias, and the fall season is celebrated with a Chrysanthemum, or mum.

While many people use their mums as a seasonal decoration to set out with straw bales and corn stalks, some gardeners like to plant them in the ground and hope to enjoy them again next year. 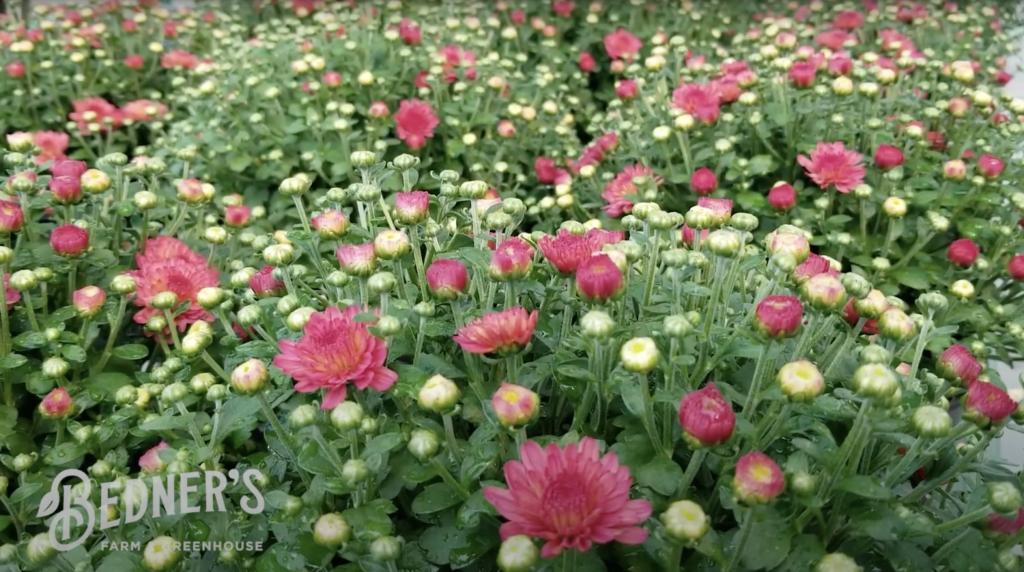 We get the question all of the time—“are these mums ‘hardy’?”

While they are both part of the Chrysanthemum genus, there is a significant difference between garden mums and florist mums. Florist mums are often sold as potted plants. This type of mum is not meant to be transplanted, and is meant to be kept as an indoor plant that is often disposed of after it finishes blooming. Garden mums, which are usually sold in late summer through fall, are usually hardy to zone 5, which means they are hardy in our area.

Over the past several years, there have been a lot of advances in garden mum breeding to improve flowering and plant shape. Along with this breeding has come a decrease in the hardiness of some particular varieties of mums, so there’s no guarantee that mums will survive, even if you do everything right.

The following tips are intended to give your mums the best chance at surviving over the winter! 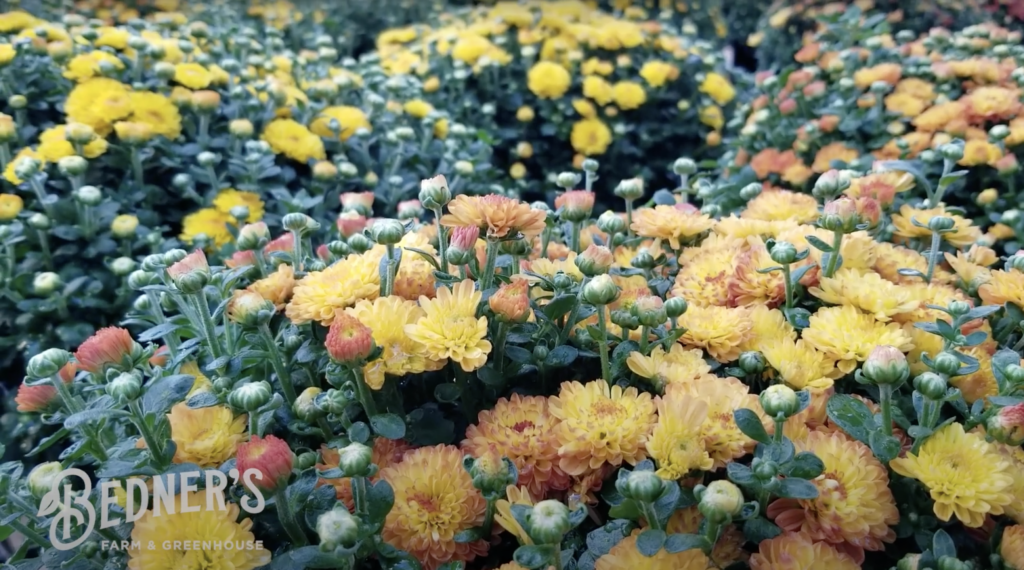 For an even better chance of the mum coming back next spring, try an Igloo mum. They are often called dendranthema instead of chrysanthemum, and are hardy to zone 4. This year we have two colors of the “Igloo” series of mums, a purple and an orange. Plant them in full sun in a well-drained site.

#bednersgrown
Trivia time! Flower petals, like seen here on this

Last chance to make an Angel Tree donation for the